How it all began…
The idea of using the power of water vapour as an energy source can be traced back to the
17th century. With the start of the 19th century and the development of steam boiler systems, efforts were made to use them in a targeted manner in order to continuously increase the performance of the boiler systems.
Unfortunately, such efforts were increasingly hindered by operational safety problems, and serious industrial accidents were the result. 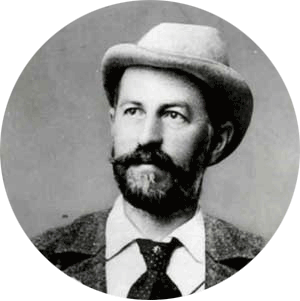 Against this background, the young engineer Carl Schneider understood that a regular inspection of the systems in operation as well as a thorough inspection of the steam boilers being put into operation is necessary to prevent industrial accidents. He presented this concept to the association of large breweries. With the consent of this association, he founded the “Dampfkessel-Revisions-Verein” [Steam Boiler Inspection Association] in Berlin on 10 February 1881. On 27 November 1881, he was informed by the royal police headquarters that he was approved as an inspector. From then on, familiar with the task of inspecting and maintaining boiler systems, he also began to educate his employees about the dangers of unnecessary pollutant emissions. The topic of environmental protection, which had hardly ever been discussed before that time, started to be taken seriously for the first time and became a feature and criterion of SCHNEIDER-KESSEL products.
Until his death on 17 April 1898, Carl Schneider remained chairman of the “Dampfkessel-Revisions-Vereins”, which was renamed the “Technischer-Überwachungs-Verein-Berlin” [Technical Inspection Association of Berlin] on 17 March 1938. 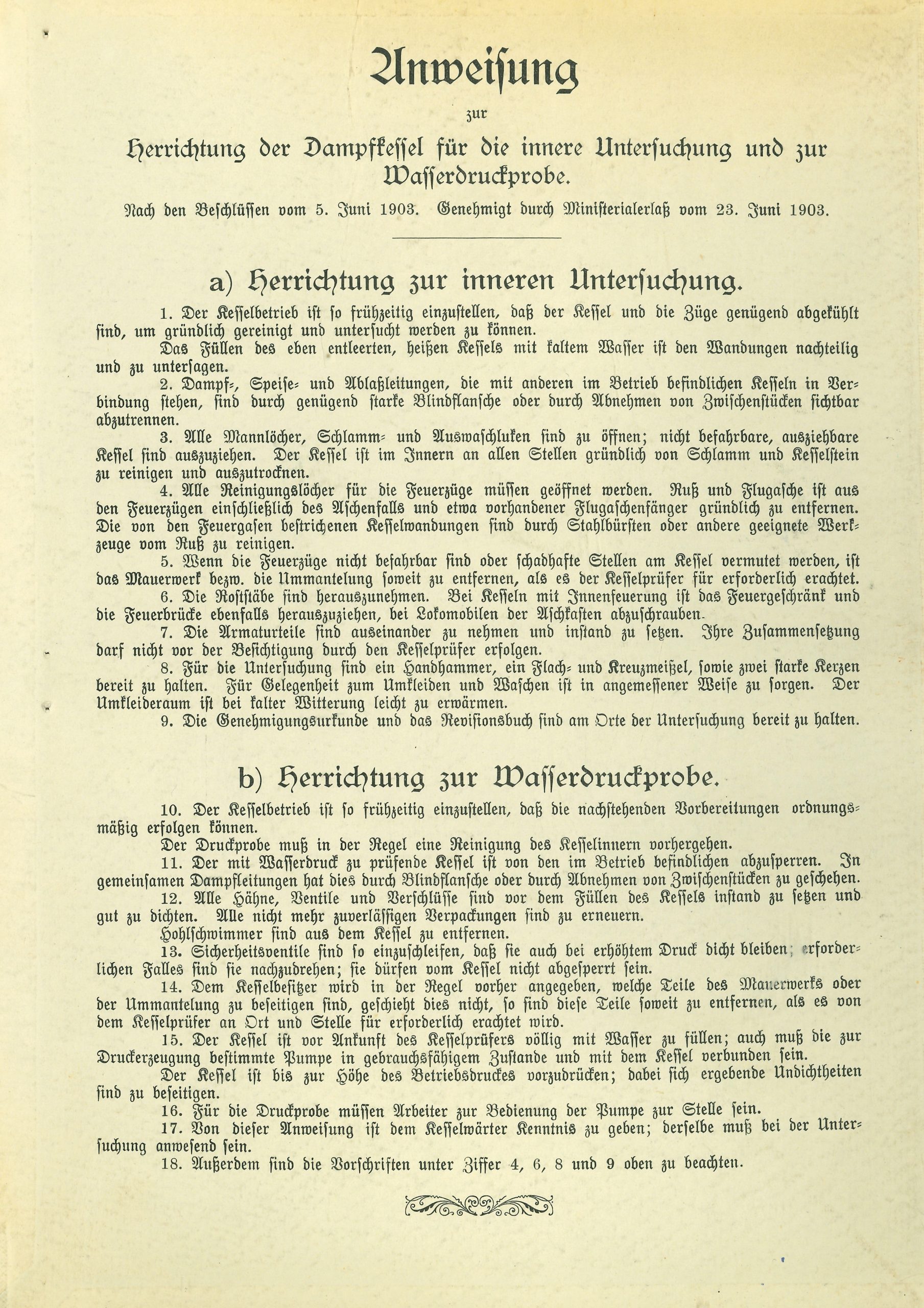 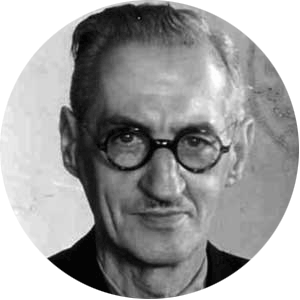 With the intent of producing his own steam generator, Siegfried began his engineering career at Borsig. In 1919, he founded his own engineering company: Siegfried Schneider, Ingenieur”, a steam boiler manufacturer that had been one of the largest manufacturers for decades. Despite the harsh economic climate at the time and the restrictions it imposed, Gerhard Schneider joined his father’s company. In 1941, the company was renamed “Siegfried Schneider & Sohn – Dampfkesselanlagen und Rohrleitungsbau Berlin”. 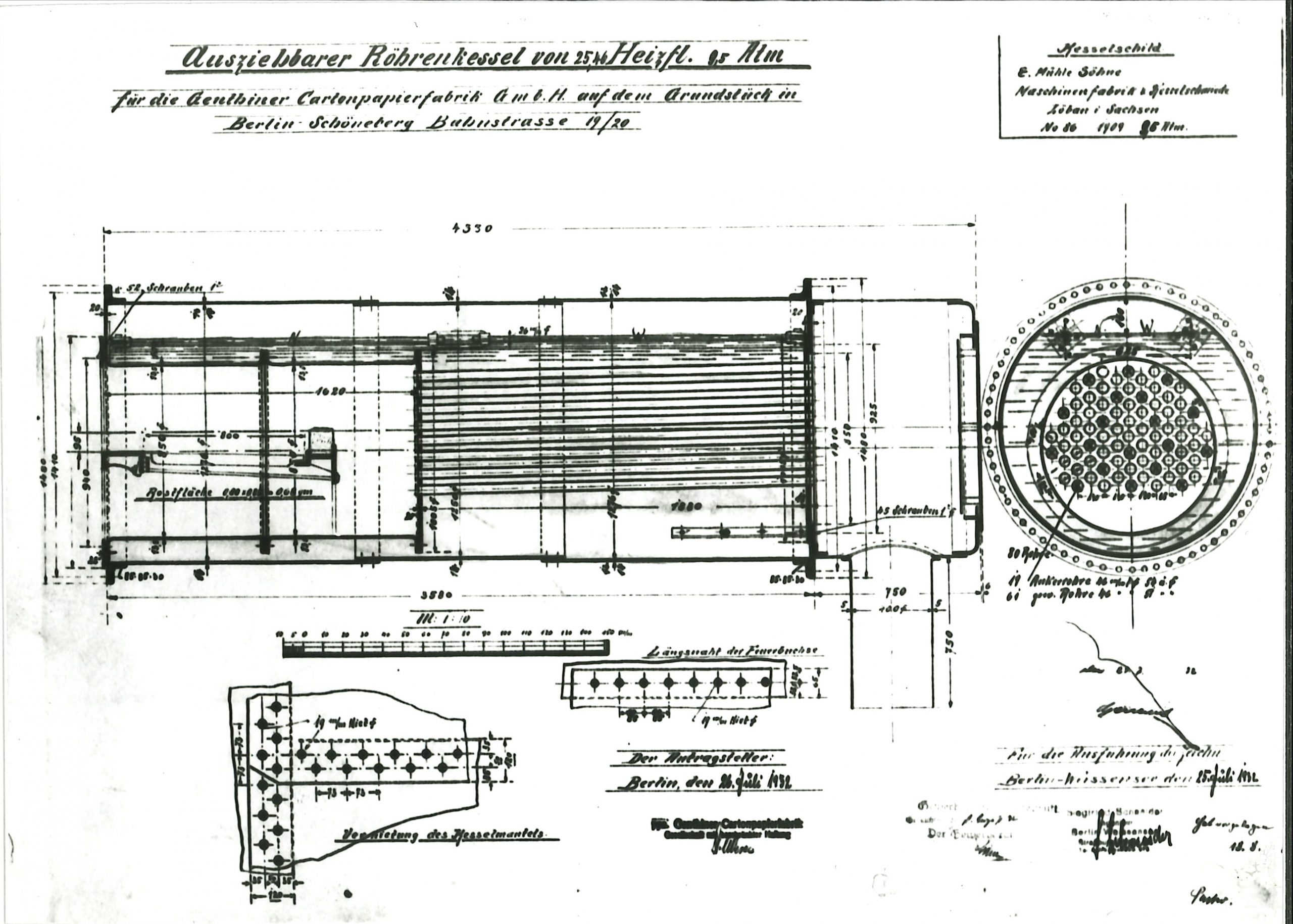 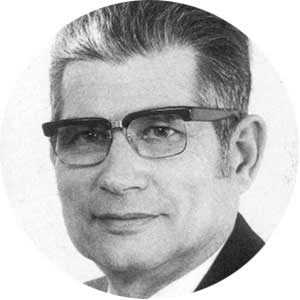 During the Second World War, Gerhard was briefly drafted into the military. After the end of the Second World War, a critical economic situation and an uncertain political situation, the resumption of the family business then required consistent action from Siegfried and Gerhard. But the efforts paid off and a new company logo was created as a sign of this reconstruction. This logo still marks the modernization of the company and the development of new boiler systems and types. 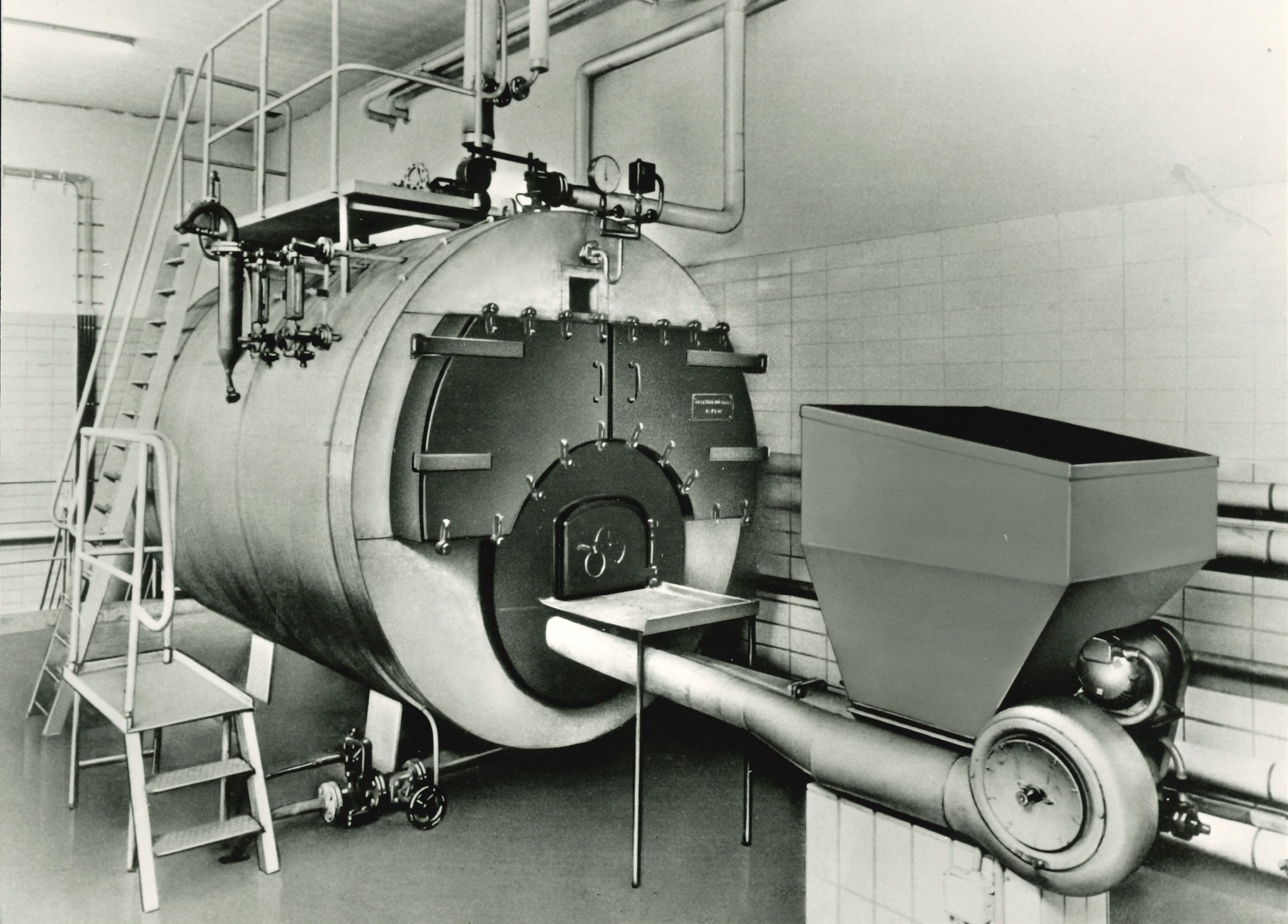 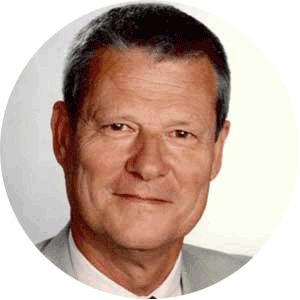 Wolfgang Schneider took over the management of the family company in 1970 and expanded into new markets in Asia in the following years. New expertise about materials and properties as well as the use of electronic components are taken into account in the construction of new boiler systems. These reinforce the image of the now international company, which stands for tradition, innovation, precision, and reliability. Wolfgang continued the legacy of his family and paved the way for his eldest son, Christian Schneider, who took over the management in 2001. 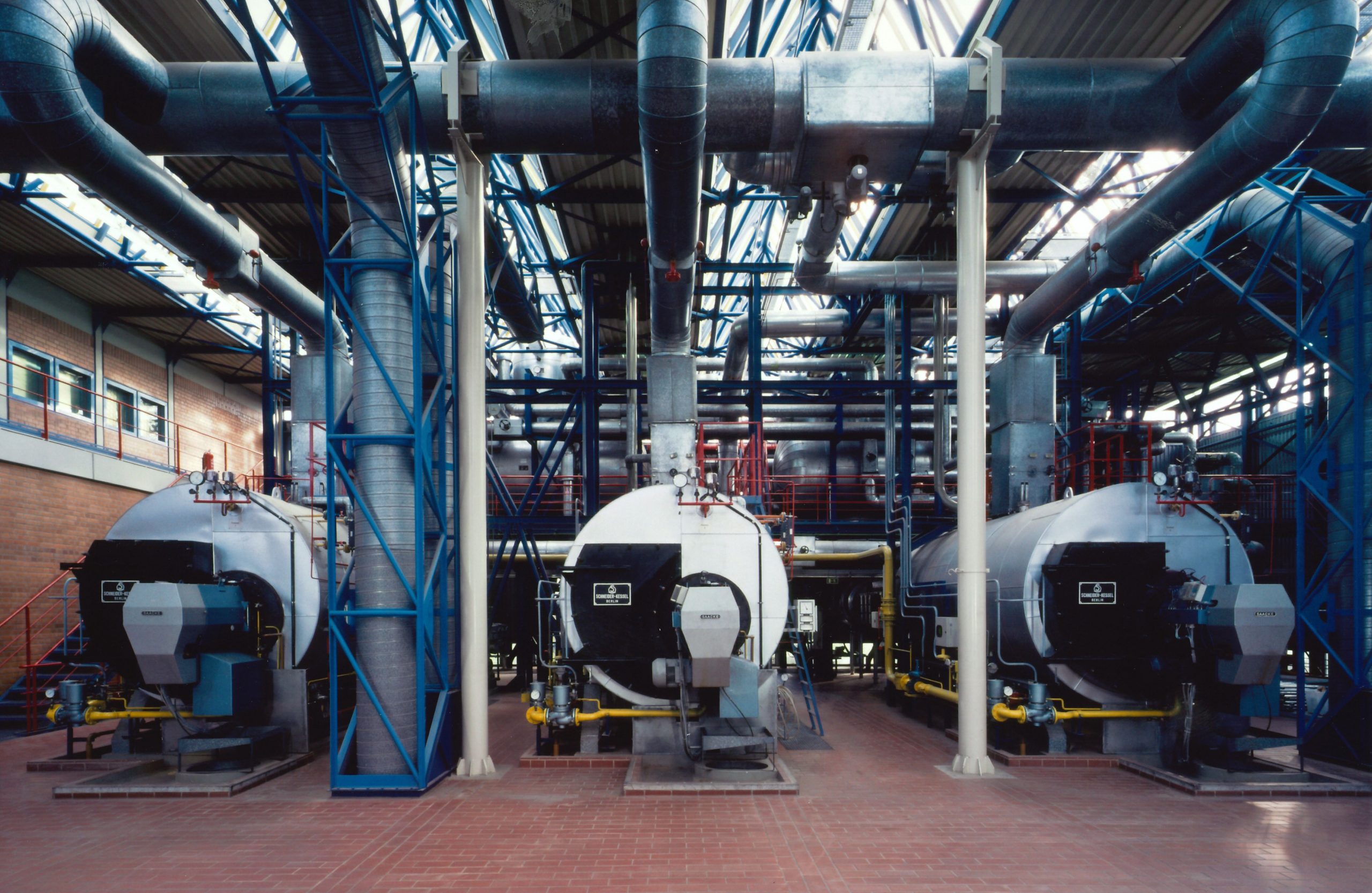 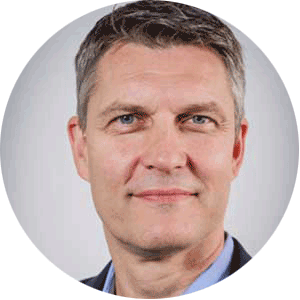 Since he took over of the reins of the family business, the company has primarily specialised in various niche products. This is mainly due to changed energy processes and generation. The development of high-quality products with unique selling points is the result of decades of experience and what sets the traditional family company apart. 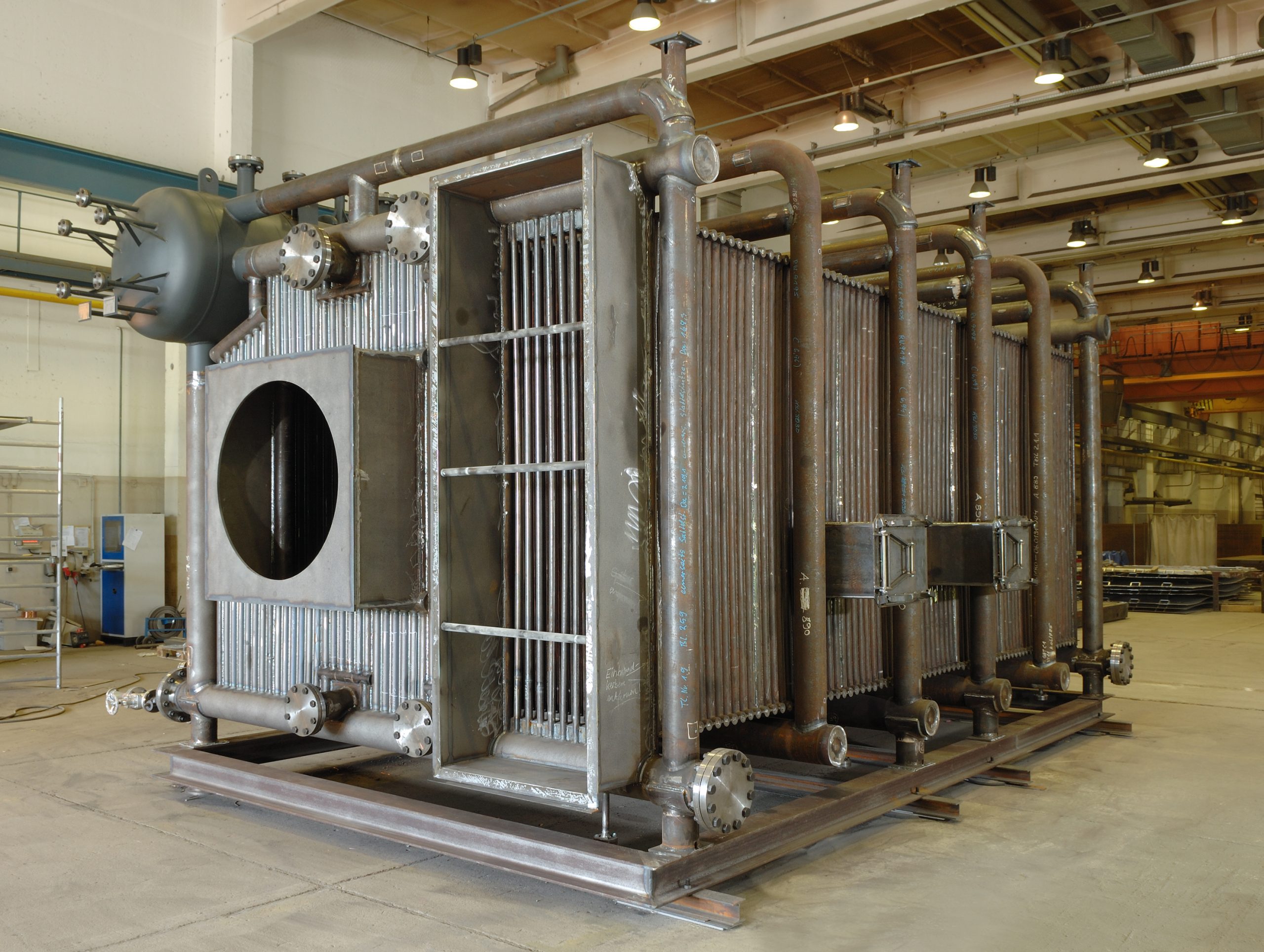